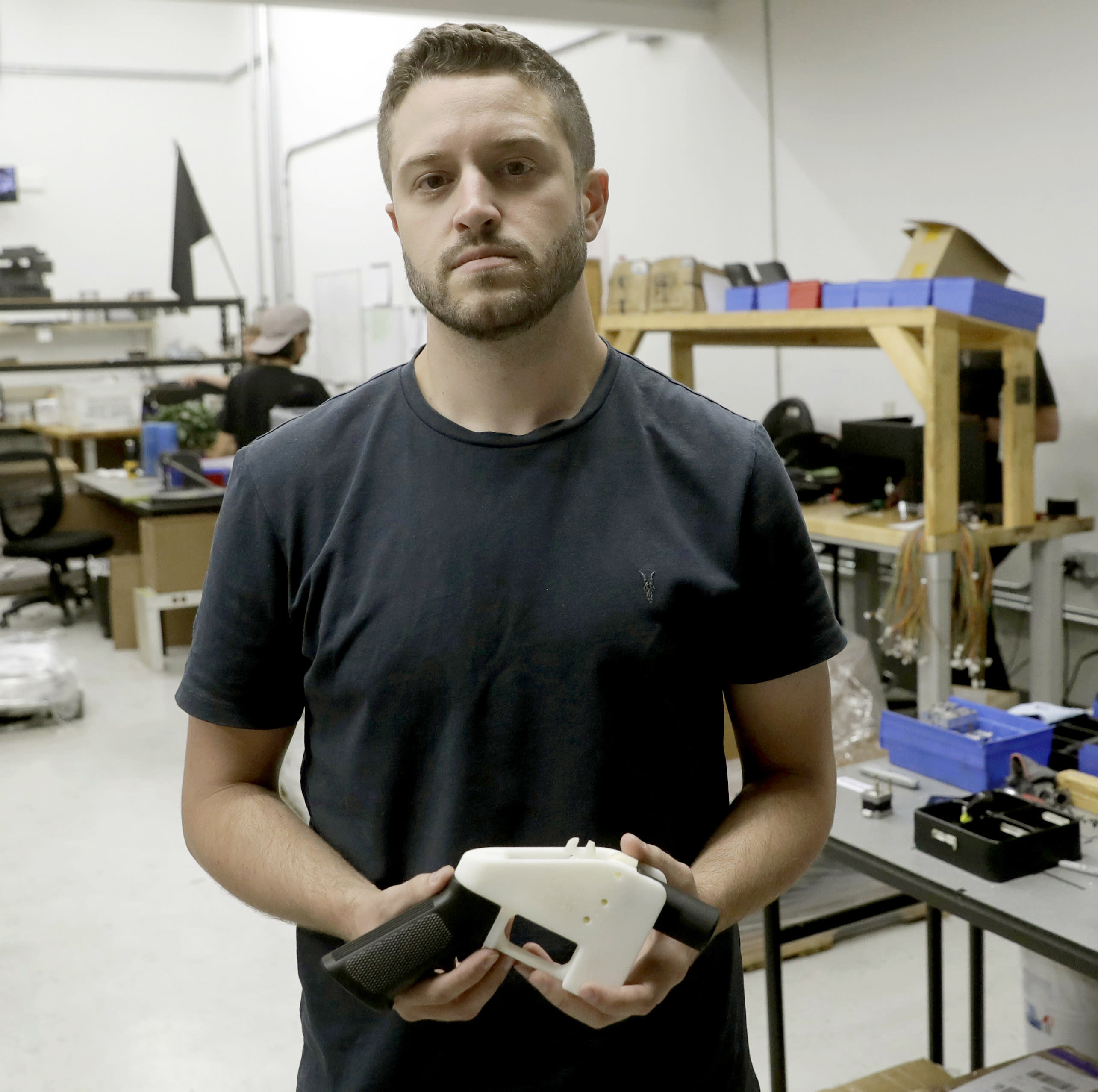 The threat was made against Animo Mae Jemison Charter Middle School in Willowbrook, an independent charter school where Los Angeles School Police do not have a presence, Sheriff's Department spokesman Rudy Perez said.

Murakami did not name the school involved in the threat but said there would be a press conference on the incident on Friday at 11:30 a.m.

On his Twitter page, Los Angeles County Undersheriff Murakami said sheriff's Century Station deputies "responded to a call of a student who threatened to shoot other students and staff".

"The fact that people stepped forward" and reported what they heard allowed authorities to "prevent a possible tragedy today", said the sheriff.

After tracking down the alleged student, police obtained a search warrant and conducted a search of the student's home Friday. The Wall Street Journal reports that investigators are trying to determine whether the gun was put together by Berhow's father, a hunter and gun enthusiast who died from a heart attack in 2017.

The school issued a news release that said in part, "Our students did everything right by raising concerns with adults".

Country singer Sam Hunt charged with DUI in Nashville
Hunt was the only person in the vehicle at the time; court documents reveal he admitted to consuming alcohol "recently". A four-time Grammy Award nominee, Singer Hunt published his UMG Nashville debut, " Montevallo ", in 2014.

Trump pardons Army officers, restores Navy SEAL's Position in war crimes cases
Officials said Lorance ordered an enlisted soldier to open fire on a group of unarmed Afghans. He said he did it to save the man from being tortured by Iraqi soldiers.

The incident comes a little over a week later a 16-year-old student armed with a handgun authority thought a ghost gun opened fire at Saugus High School in Santa Clarita, murdering two and wounding three others before shooting himself in the head.

The student from the charter school is in custody and facing potential charges of making criminal threats.

At least seven shootings have taken place on American school grounds since the start of the academic year, according to a Washington Post analysis.

The weapon used in last week's school shooting in California was an unregistered "ghost gun" assembled from a kit, authorities say.

A 13-year-old student at an LA Middle School was arrested Thursday.

Police declined to name the boy or his 19-year-old relative, who is being held on $35,000 bail. The sheriff said he did not believe a weapon was recovered. In a previous tweet, Sheriff Tim Murakami referred to the capture of a "ghost weapon", but Villanueva clarified that the weapon in the case of threat has a serial number. Nathaniel Tennosuke Berhow pulled the.45-caliber semi-automatic pistol from his backpack on November 14, his birthday, and shot students at Saugus High School in Los Angeles seemingly at random before turning the gun on himself.