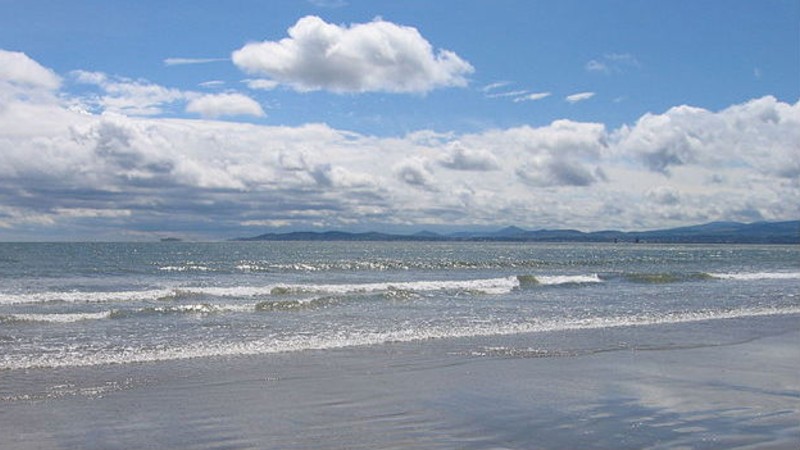 Figures announced on Friday by the Northern Ireland Statistics and Research Agency reveal 816 COVID-19 related deaths up to the 19th June.

Meanwhile, the chair of the Irish Epidemiological Modelling Advisory Group for NPHET has urged the public to give careful consideration before travelling overseas.

Irish Health Officials have reported one more death as a result of COVID-19 today in Ireland.

The Chief Medical Officer has raised concerns over the return of worldwide travel, saying it risks a second wave of the coronavirus here.

Chief Medical Officer Dr Tony Holohan said said 10 of the new cases confirmed on Saturday are among adults aged under 35.

"In recent days, for example, some cases have had large numbers of close contacts that have required testing and self-isolation for 14 days".

USA tightens rules on four more Chinese state 'propaganda' outlets
Then the USA administration capped the number of journalists from the five allowed to work in the U.S.at 100, down from about 160. Over the weekend, President Trump referred to coronavirus as "Kung Flu".

The total number of COVID-19 deaths in the Republic now stands at 1,735.

The latest available figures show Offaly has a recorded total of 483 people with coronavirus while Laois figures remain at 265 confirmed cases of COVID-19. The risk of imported cases remains high.

He said: "If we do find ourselves in a situation where we come to the end of phase four and do run into further challenges across the country or in a region, what measures will we need to take?"

He urged people to continue hand washing, physical distancing, cough and sneeze hygiene and the wearing of face coverings.

The level of worry was increasing, with 49% believing the worst is behind us and 23% thinking it lies ahead, the survey disclosed.