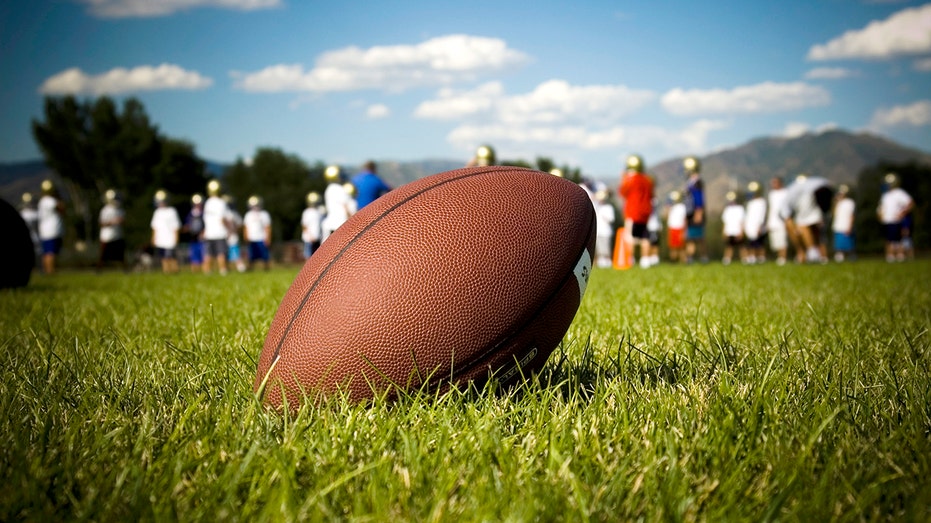 The Pac-12 announcement came one day after the Big Ten said all of its fall sports would be conference only. The Packers are proud to host such games at Lambeau Field and, with the community, experience the incredible atmosphere surrounding college football.

"The health and safety of our student-athletes and all those connected to Pac-12 sports continues to be our number one priority", Pac-12 Commissioner Larry Scott said in the conference statement.

"We may not have a college football season in the Big Ten", Big Ten Commissioner Kevin Warren said on Thursday during an appearance on the Big Ten Network.

The AAC, along with other conferences like the SEC and Big 12, have yet to announce a decision on whether they too will move to a conference-only schedule.

The conference is also delaying the start of mandatory athletic activities until a series of health and safety indicators become more positive.

Woods ready to return, commits to Memorial
The PGA Championship is August 6-9 at Harding Park in San Francisco, where Woods won a World Golf Championship in 2005. He had not immediately joined his co-competitors when the PGA Tour returned from the coronavirus lockdown.

The Big Ten's decision wipes out 33 nonconference football games against non-Power Five programs - nine more against Power Five opponents, including two against Pac-12 foes - with payouts ranging in the six figures to more than $1 million to smaller schools. "However, the decision was made in the best interest of student-athlete health and wellness, and we support that and will move on accordingly with the rest of our schedule".

And Cal was scheduled to play the first football game in the new Allegiant Stadium, home of the relocated Las Vegas Raiders, on August 29 against the University of Nevada, Las Vegas.

As of today, the SEC has not made any decisions on what to do with their fall sports. If the Big 12 chooses to follow the Big Ten's footsteps, the Sooners will miss out on matchups with MSU, Tennessee on September 12 and Army on September 26.

According to the conference statement, student-athletes who opt out of participating in athletic events during the 2020-21 academic year due to coronavirus concerns will have their scholarships honored and "will remain in good standing with their team".